Home Uncategorized “Motorcyclist was arrested with Firearm, But, there was no magazine in it”-...

Facebook
Twitter
Pinterest
WhatsApp
Claims: Ex- Information Minister  Lenn Eugene Nagbe on Okay FM, Thursday, disclosed that one person was arrested with a firearm at the CPP primary.
He said: “You can’t carry a gun to a convention, and you don’t shoot someone because of political differences. They took a firearm and try to use it”.
Minister Nagbe claims followed the Collaborating Political Parties primary held between Former Nimba Superintendent Madam Edith Gongloe Weh, of the Liberty Party(LP) and Mr. Taa Wongbe, of the Alternative National Congress.
FactCheck: An officer who asked for anonymity confirmed that one person was arrested and forwarded to court for prosecution by the Liberia National Police, while other suspects have been released.
What is false; is the suspect had no magazine in the gun according to the officer who asked for anonymity.
The source confirmed that the motorcyclist arrested was a commercial cyclist and he did not shoot because there was no magazine in the firearm.
Rating: False and Exaggeration 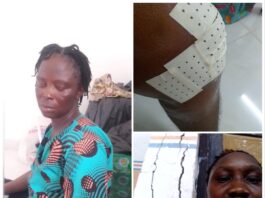 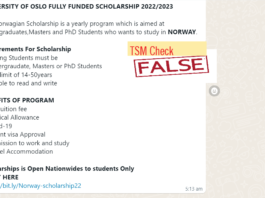 Beware, the Website Promising Scholarships at the University of Oslo is... 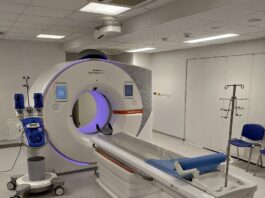