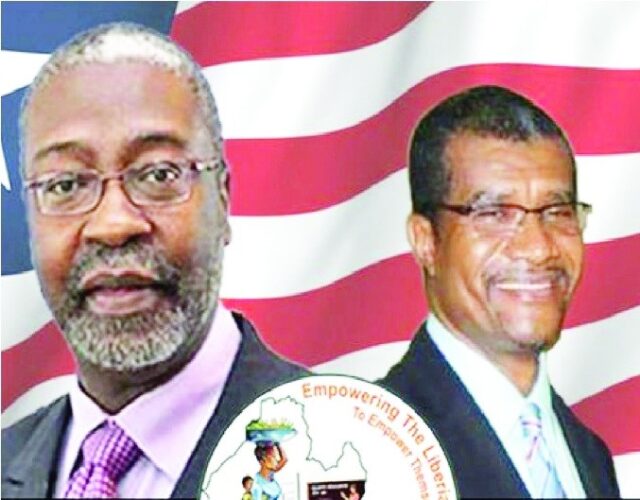 Claim:” The political leader of Movement for Economic Empowerment (MOVEE) is now the head of the Liberia council of churches (LCC).”

“THE POLITICAL LEADER OF MOVEE (MOVEMENT FOR ECONOMIC EMPOWERMENT) IS NOW THE HEAD OF THE LCC (LIBERIA COUNCIL OF CHURCHES)….WHAT DO YOU SEE COMING ??”

During the 2017 general elections, the Baptist prelate was the Vice Standard-bearer to one-time Central bank governor Mills who formed the party political party- MOVEE.

Rev. Reeves has been elected as President of the Liberian Council of Churches, formed in 1982, the LCC promotes fellowship among Liberian Christian organizations, facilitates discussion and advocacy on religious and national issues, and mobilizes resources to support development initiatives.

The Stage Media contacted Rev. Reeves, who said he has just been elected to the LCC and awaiting his induction, adding that he will respond to the inquiry on Friday, June 3, this week.

“I just elected on Friday and the installation is this coming Friday and I will make whatever statements need to be made. At this point, I have no comment.”

We also contacted Robert Sammie former Secretary-General of MOVEE; he said “Rev. Dr. Samuel Reeves resigned from the Movement of Economic Empowerment (MOVEE) immediately after the 2017 elections as vice standard bearer and partisan.”

He furthers, Rev. Dr. Reeves has never been the political leader of the party but rather vice standard-bearer to Dr. Jones.

Also, a media publication by New Dawn published a release from the Baptist prelate on his resignation.

Conclusion: False; Though Rev. Dr. Samuel Reeves was a member of the MOVEE, he resigned after the 2017 elections where his party obtained.