Home Top Stories No, National Agricultural Fair Was Not Held 13 Years Ago 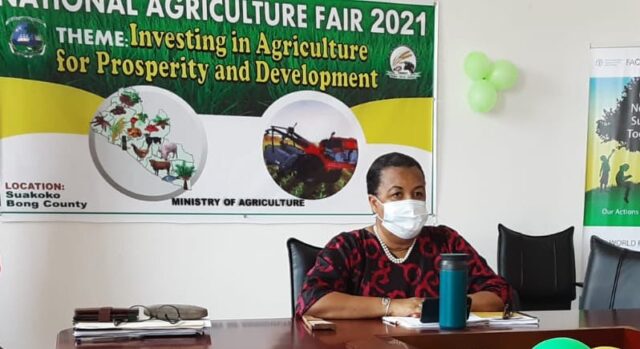 Claim: “Making remarks Friday, February 12, 2021, at the first National Agriculture Fair to be held in 13 years at the Central Agriculture Research Institute (CARI) in Bong County, the Liberian Leader said the government was committed and willing to work with farmers in meeting their needs for greater agriculture productivity.”

The most recent National Agricultural Fair was 2019 held by a Non-Governmental Organization named 4-H Liberia.

But the Government of Liberia held its National Agro Fair in 2007 and 2008 respectively.

There have been debates on Micro, Small & Medium Enterprises (MSME) and the Agro Fair.

He said, “The Agriculture Fair falls under the statutory mandate of the Ministry of Agriculture as it strives to promote agriculture production not only for food security and wealth creation for all its stakeholders but for export diversification as the government strives to foster inclusive economic growth.”

“But the two fairs are similar in that they aim to showcase the productive talent and innovation of Liberian entrepreneurs, albeit farmers or business operators. They further the government’s agenda of inclusion as highlighted in the PAPD.”