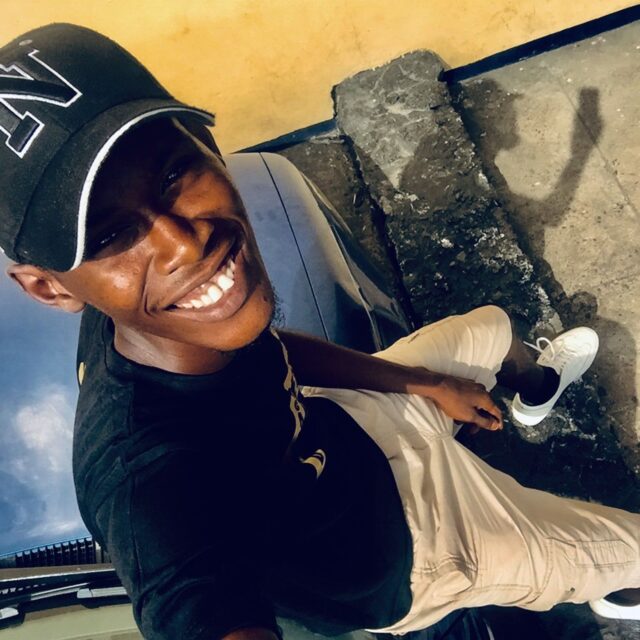 Verification: The Stage Media contacted the Father of the artist Mr. Lewis Kono, who denied the claim and said, “Though Doctors said his due to his condition they cannot do anything, we have decided to fly him back Liberia but he is not dead.

He continues, “Even if we take him Europe, America, his condition has reached to a peak that doctors said they cannot handle, at this moment, our family trust is in God.”

At the same time, Mr. Konoe took his Facebook page, “My son Saryor in red is still alive in Accra Ghana. God Jehovah is our hope.

Conclusion: Sarphus- D- Savage is still alive and not dead; the claim is False.