As Liberia’s health sector remain under-reported, the World Health Organization, in partnership with the Press Union of Liberia (PUL), has established a ‘Health Reporters Network’ to change the narrative.

The conversation is the first time the World Health Organization(WHO) has with the PUL, dealing with journalists from across Liberia’s 15 counties to disseminate rightful information about the sector to the populace.

The establishment of the network was observed under the theme “Enhancing health reporting through partnership.”

“The health system of Liberia needs to be improved to create wealth and prosperity that can be done by promoting messages that help people make decisions on their health and take key actions,” Dr. Lugala Clement Peter, WHO Country Representative, said.

The initiative Dr. Peter said also fulfills the sustainable development goals, adding that Liberia has been making progress on some targets set under this goal.

“Health is fundamental to Development, and is also fundamental to prosperity; someone has to be healthy to be able to work and provide services, and the journalist’s network will ensure that the rightful messages that are intended to promote awareness to people across the country are disseminated clearly,” Dr. Peter added.

They were speaking additional spread of misinformation and disinformation, stating that the two have the propensity to confuse the public to embrace the wrong message.

According to the health worker, the public is hungry for the right messages that will allow them to make critical decisions.

Daniel Nyankonah is the vice president of the Press Union of Liberia.

During the gathering, he said the essence of the network is to prepare journalists specializing in health reporting to enable them to report, especially on gains made in the health sector, as well as to create awareness of health-related issues.

This Nyankonah believes it is the right step in resolving the issue of misinformation within the sector, adding that it will help citizens fetch the correct information on preventing themselves and family from sicknesses. 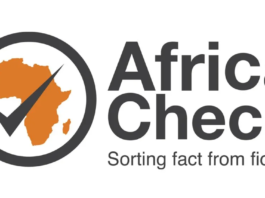 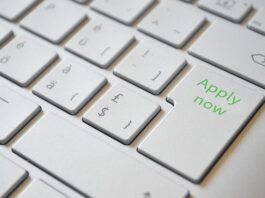 Opportunities for African journalists in September