The claim that defeated lawmakers are taking away materials from offices is True.

They are amongst 14 incumbent senators who re-contested the December 8 2020 special senatorial election but did not win, only three incumbents were successful of the 118 candidates.

It can be recalled on Wednesday, Jan 6, 2021, the National Elections Commission (NEC) certificated five winners, 15 senators, in keeping with the election regulations while 10 senators are facing legal hurdles.

Four of the five winners certificated are from the opposition Collaborating Political Parties (CPP) with one from the People Unification Party (PUP). Those certificated are Prince Kermue Moye of Bong County, Nyonblee Karnga-Lawrence Grand Bassa County, Abraham Darius Dillon Montserrado County and Jonathan Boycharles Sogbie of River Gee County. Emmanuel Nuquay of the People Unification Party (PUP) was also certificated as the winner of the Margibi County Senatorial Elections.

As the 4th session of the 54th Legislature resumed Monday, January 11, 2021, it is unclear if other senators will take away office materials like former senators, Jallah and Johnson. 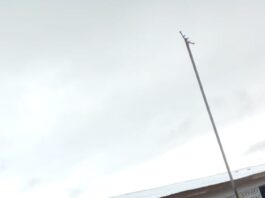 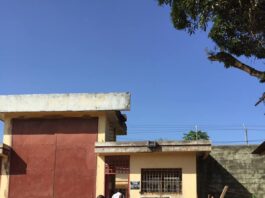 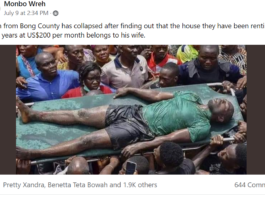