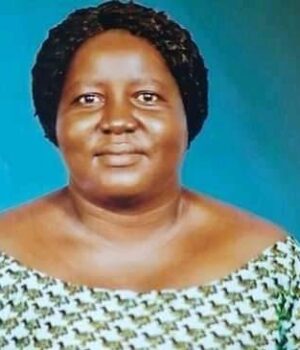 Alert: The National Elections Commission has not announced Gboto Kanneh, a Female candidate as the winner of the re-run held in Gbarpolu County, Nomodatonau Town in Gbarma District as stated by  a Media outlet.

Kanneh, before the rerun election in Gbarpolu County electoral district 3, had been in the lead with 4,767 electoral votes, while her closest rival, Rep. Alfred Koiwood of the ruling Coalition for Democracy Change, had 4,281 votes from the 139 polling places out 144, according to data from the National Election Commission.

It can be recalled that election in the town, was suspended on December 8, 2020, by the National Elections Commission (NEC) when the Paramount Chief of the area, identified as McGill Wuluah allegedly ordered a group of young people to seize the ballot boxes assigned to the town’s Precinct for unknown reasons. The Precinct, with Code #45039, comprises four polling places with 2,021 registered voters, according to the National Elections Commission (NEC).

False, Hushpuppi is not in $400K Fraud While in US Prison