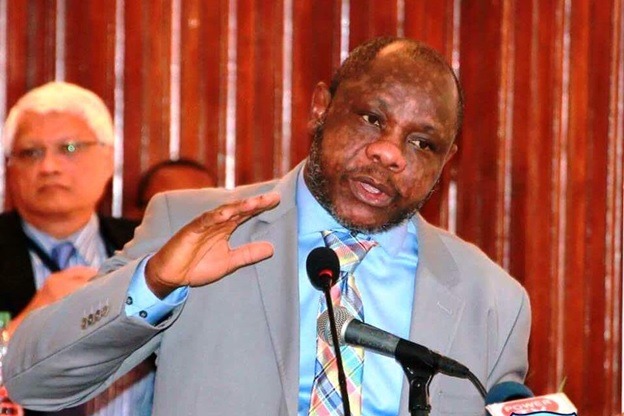 Claim: Hon Tweah became the Minister of Finance and Development Planning (MFDP) in 2017. Prior to becoming Minister, Mr. Tweah served as Senior Advisor to the Executive Director representing The Gambia, Ghana, Liberia Sierra Leone and Sudan at the African Development Bank (AfDB).

According to the Executive Mansion website, Mr. Samuel D. Tweah Jr. was appointed Minister of Finance and Development Planning in January of 2018 and was commissioned on the 8th of February that same year along with then Foreign Minister Gbehzohngar Findley.

Fact: Minister Tweah was appointed in 2018 and not 2017 as stated by the World Bank.