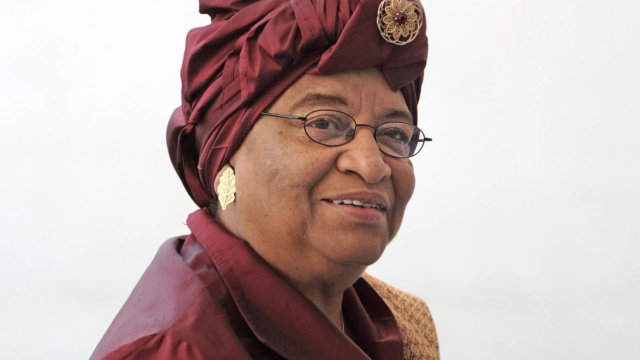 False! The last employee compensation under former President Ellen Johnson Sirleaf was 59%, not 70% of expenditure. Data from the 2017 to 2018 budget statement and a report from USAID nullify the claim.

A known supporter of the Weah-lead administration has said the erstwhile government under President Ellen Johnson Sirleaf left behind an unsustainable wage bill.

According to Samuel Jackson, an Economist, the wage bill under the former administration ballooned to 70%, amounting to $320 million. He said this left the government with little or no space for capital investment, which was essential in building post-war Liberia.

He made the claim during a debate with Amos Tweh, Secretary General of the immediate past administration, the Unity Party.

The debate was held on a local radio station, Okay FM 99.5, and was carried live on the station’s Facebook page on September 19, 2022.

The claim by Mr Jackson was made at two hours and five minutes of the almost three-hour show.

According to Jackson, due to this huge wage bill inherited by the CDC-led government, the International Monetary Fund (IMF) requested the Weah-led government reduce the country’s wage bill. He said this led to the government harmonization plan during the first two years of the Weah administration.

This action by the government led to a series of protests by some civil servants in the country.

The IMF defines the wage bill “as the total compensation, in cash or kind, payable to a government employee in return for work. It includes wages and salaries, allowances, and social security contributions made on behalf of employees to social insurance schemes (IMF, 2014b).”

According to the IMF working paper titled: Fiscal Implications of Government Wage Bill Spending, the higher the wage bill, especially in developing countries, the greater the fiscal imbalances.

With this in mind and the huge public interest this debate has generated, DUBAWA decided to investigate the claim made by Mr Jackson.

Again, page two of the USAID report: Process mapping study, pay and payroll reform in the government of Liberia also confirms that the wage bill for the 2017-18 financial year was 57% of the Government of Liberia’s total expenditure. This is found under the caption ‘Fiscal Conditions.’

Following an investigation into the claim, DUBAWA can conclude, based on official documents available, that Liberia’s wage bill in the final year of former President Ellen Johnson Sirleaf’s administration was not 70%. It was 59%, according to the budget statement of 2017-18.