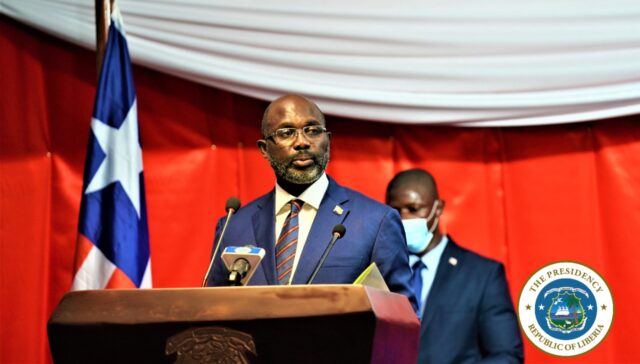 President George Weah told the United Nations General Assembly (UNGA) in 2019 that he would have implemented the War and Economic Crimes Court upon his return.

President Weah did not tell UNGA in 2019 that he would have implemented the war and economic crimes court for Liberia.

Since the end of the 14 years of civil unrest, Liberians at home and abroad have been calling for establishing of a war and economic crimes court to prosecute the country’s perpetrators of war and financial crimes.

The plea for justice is summed up in a story published in 2021.

Even the now-ruling Coalition for Democratic Change led government, while in opposition, was the key champion for the country’s war and economic crimes court.

The party held a series of protests demanding that the then-ruling Unity Party (UP) establish the court, a call that did not materialise.

After winning power, the party made a profound u-turn, as seen here.

Also, a Truth and Reconciliation Commission (TRC) was established by the TRC Act in 2005 to “promote national peace, security, unity and reconciliation.”

It was also set-up to make it possible to hold perpetrators accountable for gross human rights violations and violations of international humanitarian law that occurred in Liberia between January 1979 and October 2003.

Since the end of the war, not a single Liberian has been prosecuted for their role in the war. Instead, some of the perpetrators are now being rewarded with top government positions such as senators and representatives, leaving their victims wallowing in economic deprivation.

Appearing on a talk show, the Okay Conversation aired on Okay FM on Monday, October 24, 2022, the national youth chairman of the opposition ruling Unity Party, Melvin Cephas, stated that President George Weah told the United Nations General Assembly (UNGA) in 2019 that he would implement the War and Economic Crimes Court upon his return.

Cephas further stated, “After telling the UNGA in 2019 that he would have implemented the war and economic crimes court, President Weah got back here and did nothing in that direction but only for him to return this year to tell some Liberians in the United States that Liberia looks like Miami.”

The show, which was carried live on the station’s Facebook page, had about four hundred comments, over four thousand viewers and over one hundred and ninety emojis, and this statement is made at 2:23:1-18 seconds

Considering the importance of this claim and how sensitive it is for the people of Liberia, DUBAWA embarked on a fact-checking mission to investigate exactly what the Liberian leader told the UNGA in 2019.

Through research, DUBAWA accessed the speech delivered by President George Weah at the United Nations General Assembly (UNGA) in 2019 and found as follows; the nine-page statement covered a variety of issues including the global crisis, poverty eradication, and quality education.

However, pages five to seven focused largely on the war crimes and how the Liberia people have dealt or intend to deal with it.

“When I spoke before you last September, after my first 9 months in office, I indicated a preference for dialogue as a conflict-resolution mechanism, so that as a Government and People, we could together focus our efforts on poverty-reduction, growth, and economic development, rather than on retribution.

“However, since that time, there has been a rising chorus of voices from many quarters calling for the establishment of an economic and war crimes court. These voices include thousands of war victims and some of the alleged perpetrators, who seem to wish to either clear their names or their conscience.

“Support for the establishment of the court has also been voiced by many international organizations, as well as some of our international partners.

“Mr. President, we are at a loss to understand why the clamor for the establishment of the court is now being made, almost a full decade after it was first called for, and during which time no such pressure was brought to bear on the government that grew out of the Accra Peace Accord,” the president stated.

“Considering the importance of this matter, I have already begun consultations with our National Legislature – the representatives of our people – and we intend to have a broader engagement with the Liberia Judicial System and with our strategic International Partners and Organisations to determine pertinent issues such as legal framework, timing, venue, and funding, among others,” he added.

DUBAWA read the speech delivered by the president at the UNGA and found no promise to implement a war and economic crimes court.

DUBAWA also watched the entire address by President George Weah during the UNGA 2019 presentation to be sure that what was in the script was exactly what was read by the president. From 10:49-16:19 portion of the video, the Liberian leader spoke about ways to bring lasting peace and stability to Liberia, just as in the script.

At no point did he promise to implement war and economic crimes court.

Even though President George Weah spoke about the adverse impact of war crimes on the people of Liberia during his UNGA speech, he did not promise to implement the war and economic crimes court for Liberia. 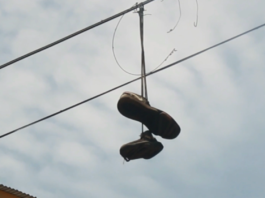 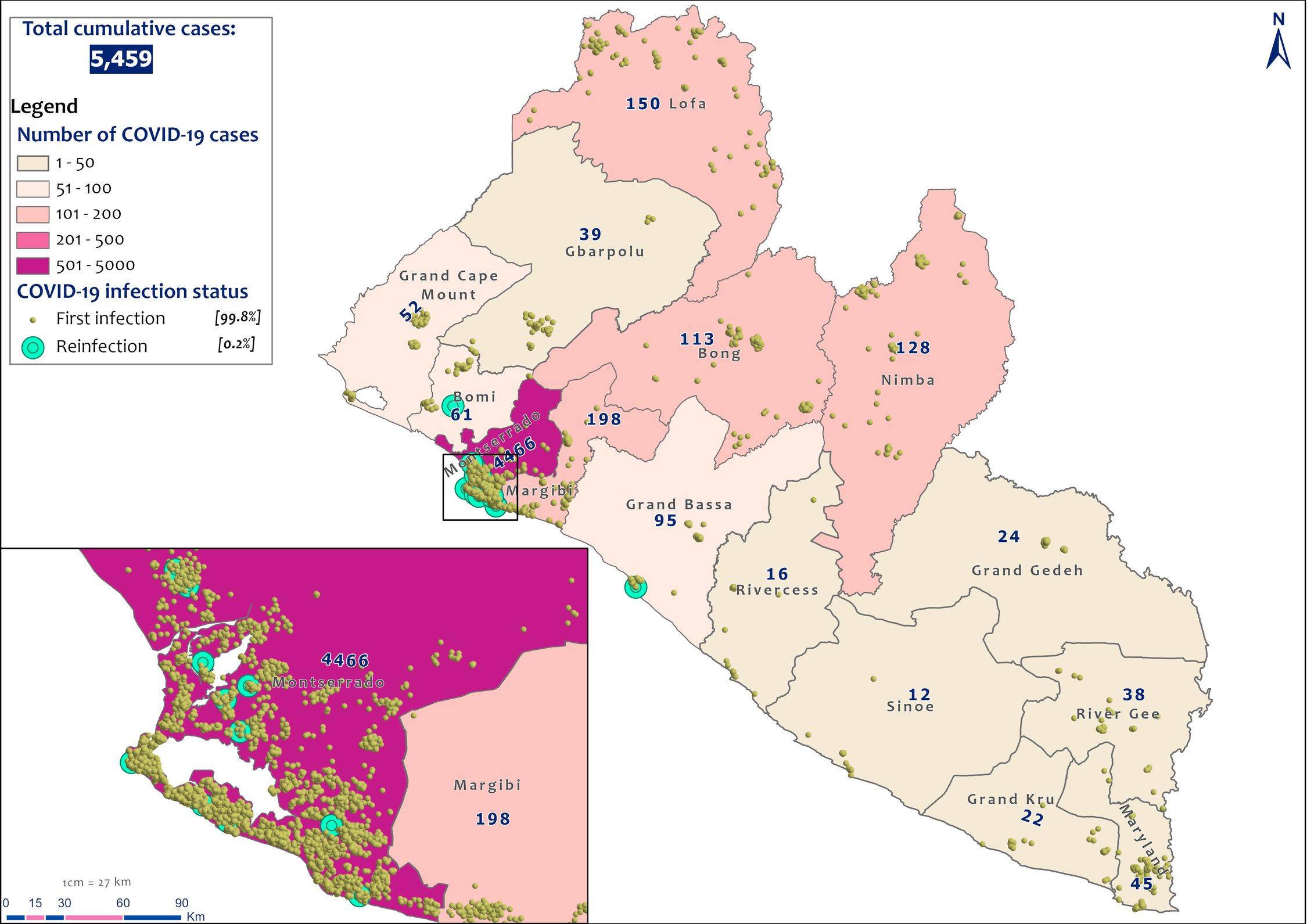