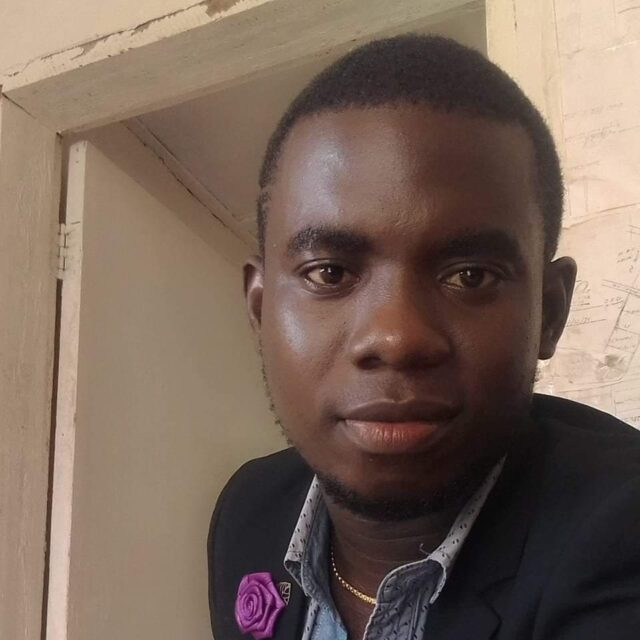 The manager of Liberia Real Estate Management Incorporated in a communication promised to get back at a customer for expressing her dissatisfaction on social media.

Tonia Soko took to Facebook about how the company reportedly defrauded her after paying for a service that has never been done by the company.

When she posted a receipt from the company, many Facebook users also expressed similar disappointment about the real estate company.

But, a message in our possession from the company’s manager Darius Kyne after the receipt was posted, promised to “get back at her”.

“I will personally get to you as it relates to keeping your dream of blackmailing Apartments Liberia Real Estate Management Inc. down, trust me,” said Kyne.

The message says, “You think posting on the internet here can change anything, you are proving that you are limited when it comes to comprehension and Understanding.”

Kyne said Tonia signed a contract on June 4th stating that the entity is responsible to make available four places in two months of which she is to take one of her choices.

“You put your head down and signed the papers why did you never post a picture of the agreement you signed, I will get to you soon,” Kyne wrote

Eric Kyne, CEO of the company told TSM that the message sent by Darius is not a threat but is to inform Tonia that she will be taken to court.

“We believed that her post on social media is meant to damage the company and we cannot allow her to demean the company’s reputation,” said Eric Kyne.